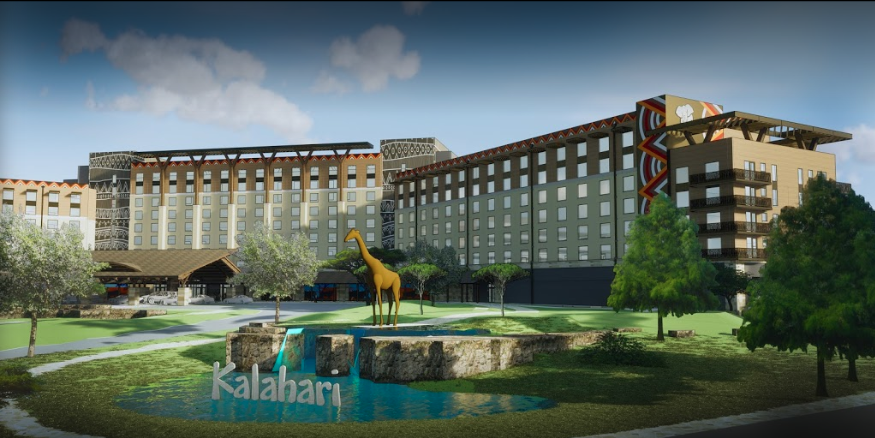 May 2019 was the official start to this massive project as construction crews broke ground on 351 acres of land off of E Palm Valley Blvd. The project is estimated to take two years to come together, but when it’s finished, it will be where a hotel, waterpark, several restaurants, and Round Rock’s largest conference center reside. The team has been able to meet all their deadlines and plan to open their doors to the community in November of 2020.

The 164-acre development is still in the planning stages as it was just approved for rezoning, but they are hoping to break ground sometime in 2019 in the lot a short distance from Wolf Ranch Town Center. Wolf Lakes Village is said to be the host of shops, offices, civic space, a hotel, entertainment attractions, and up to 2,500 residential units geared toward multifamily communities.

In hopes to continue the restoration of Cedar Park, officials have begun the first phase of revitalizing 52 acres between Park Street and Buttercup Creek Boulevard. The design begins by moving the entire highway to the east in order to open up an extra 20 acres to be used for shops, parks, and restaurants. The design and engineering for the realignment has been approved, and the construction should begin towards the end of 2019 with a schedule to last 18 – 24 months.

After being hit hard by the Great Recession, there’s been a much-needed resurgence in the area’s transit-oriented development district near the MetroRail station for Austin commuters. With Austin Community College opening the doors to the San Gabriel campus and a new Emergency Center being constructed as well, the jobs and projects have been increasing. New neighborhoods are springing up and developers are setting their sights on adding restaurants, retail spaces, and offices to the area next.

If you have any questions about current or upcoming developments in our area, reach out to our qualified team of real estate professionals. We are always happy to help and can be reached at (512) 828-7074 or at Erik@SageWilson.com. 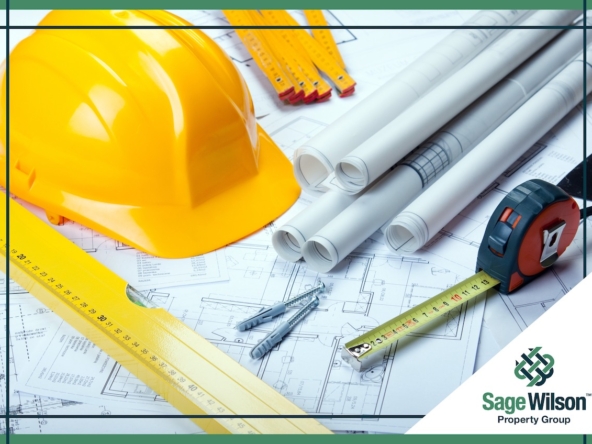 2020 has come with several ups and downs as well as changes to industries, schools, and cities....
Continue reading
by sagewilson 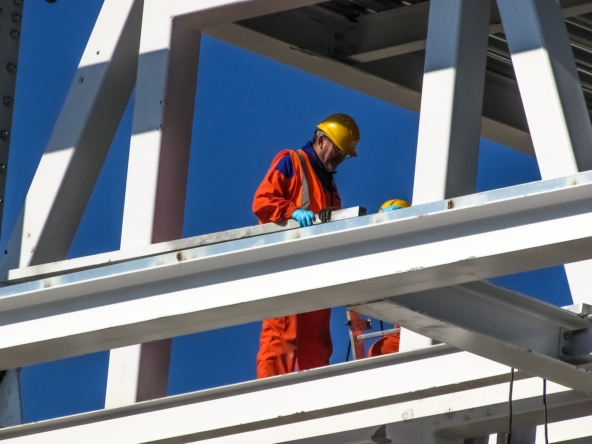 Downtown Austin and the Coming Changes

When you talk to someone about Austin, we’re sure there have been questions of “have you heard...
Continue reading
by sagewilson 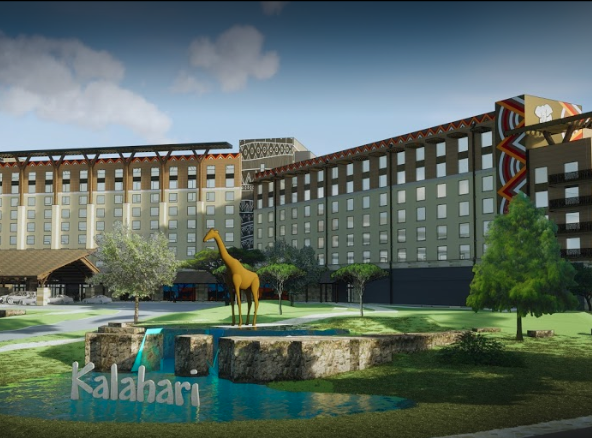 Santa Rita Ranch 2018 brought a lot of growth and home development projects to this Austin area...
Continue reading
by sagewilson