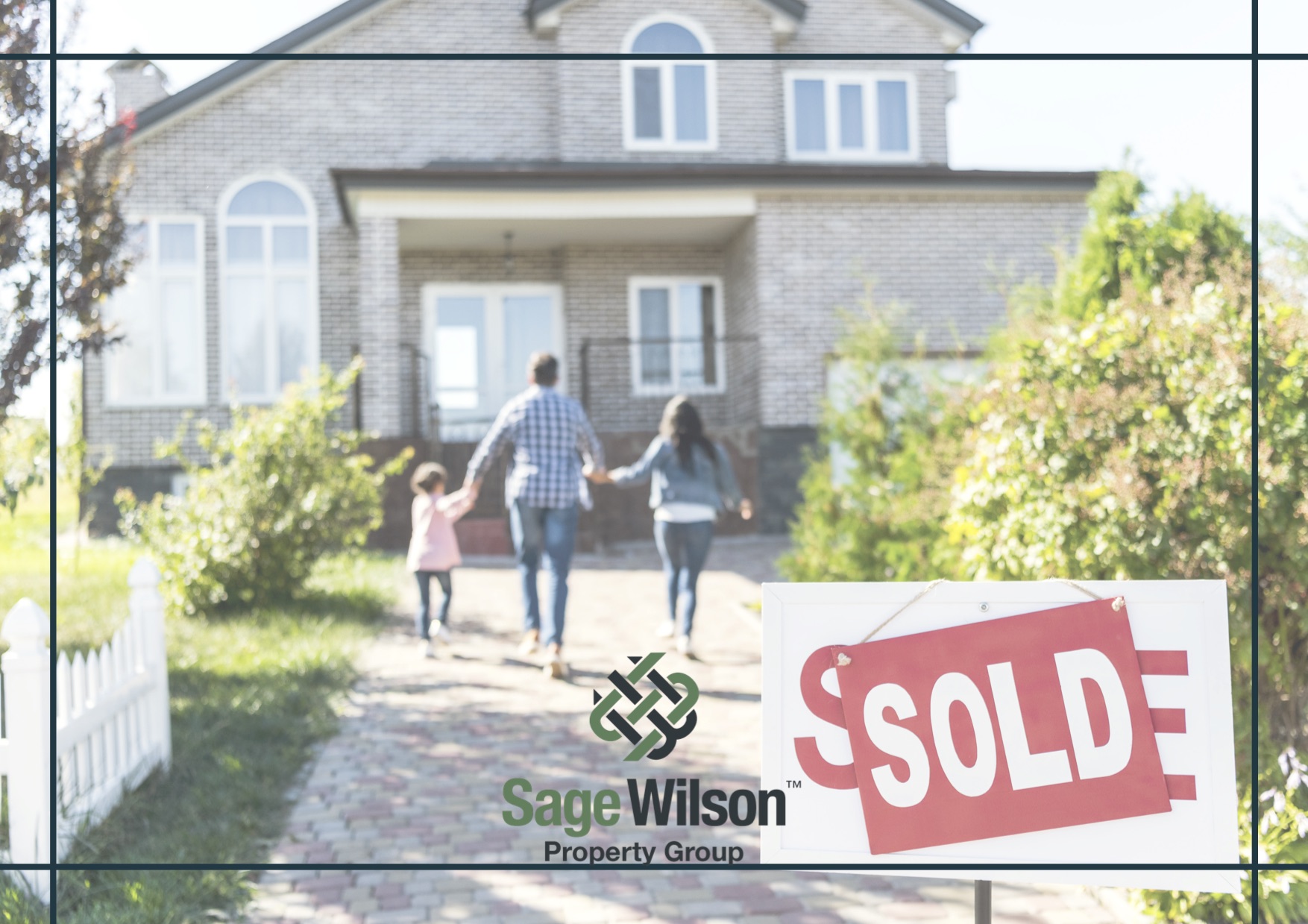 A new monthly report released by HomesUSA.com, a platform that regularly reports on Texas’ metro areas, shows how quickly new Austin homes continue to sell on the market. While we all know we’re in a seller’s market because of the low inventory but high demand for them, placing the market in the home seller’s favor. Having more homes on the market was discussed as a potential solution to alieving the demand and stress on the housing market. It doesn’t seem to be working yet.

The new homes listed on the real estate market in Austin have sold extremely quickly, causing home prices to increase. In September, new Austin homes were on the market for an average of 17 days. This is a massive decrease by 83 days compared to August of 2020.

In Texas, the statewide average pace for new homes was 54 days. HomesUSA.com claims this is the “fastest recorded” since the beginning of the studies. It is also down by almost 100 days compared to August last year.

While total home sales declined statewide in other popular metros like Dallas, Houston, and San Antonio, it increased in Austin. Austin’s new home sales for September increased by over 40 homes when it was 349 sales in August.

Can We Build New Austin Homes?

The HomesUSA.com report also found that from 1959 to 2007, there were 1.1 million single-family homes built each year. But since 2007, builders haven’t matched that total which has created a nationwide shortage of 5.5 million homes.

The National Association of Home Builders assessed a year’s worth of single-family permits to gauge what area had the most home building activity as it jumped almost 30% from July 2020 to July 2021. Number one was Houston-The Woodlands-Sugar Land, with the Dallas-Fort Worth-Arlington area second. In fifth was the Austin-Round Rock area. So builders are planning on coming to the area and building more homes.

The owner of HomesUSA.com says because “new homes are selling so fast, builders are not listing homes until they know their construction costs.” The effect is low days on the market.

The effect of the homes selling so quickly and barely staying on the market is an increase in high prices as supply dwindles, but demand doesn’t. The three-month moving average for a new home in Austin has gone over $400,000. In September, it averaged to $480,157, and in August at $443,374. Unless the home buyer has the funds or is moving from out of state, typically from California, where they’re used to high home prices, most local buyers cannot afford in the Austin area anymore. This gap is causing potential home buyers to continue to rent.

Data according to ApartmentData.com’s October market report show that rent in Austin has increased by over 25%. The average 875 square foot apartment rents for $1,535/month when it was under $1,300 only a year ago. Austin’s average square foot per month rental rate is $1.75/square foot. It’s higher than Houston’s, San Antonios, and the Dallas Fort Worth area.

If you’re ready to buy, sell, or invest in Austin, contact us!

Emerging Trends in Real Estate for 2022 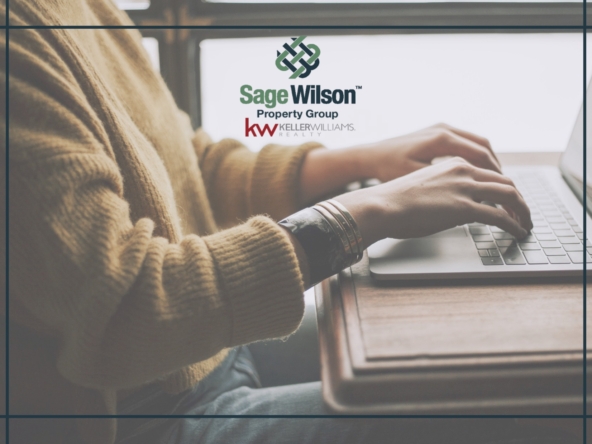 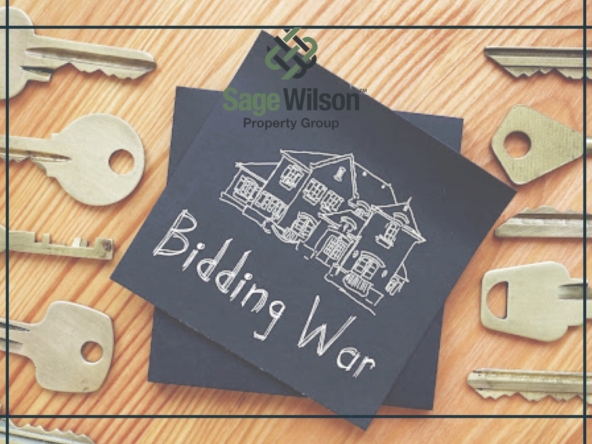