Austin is the Best U.S. Metro 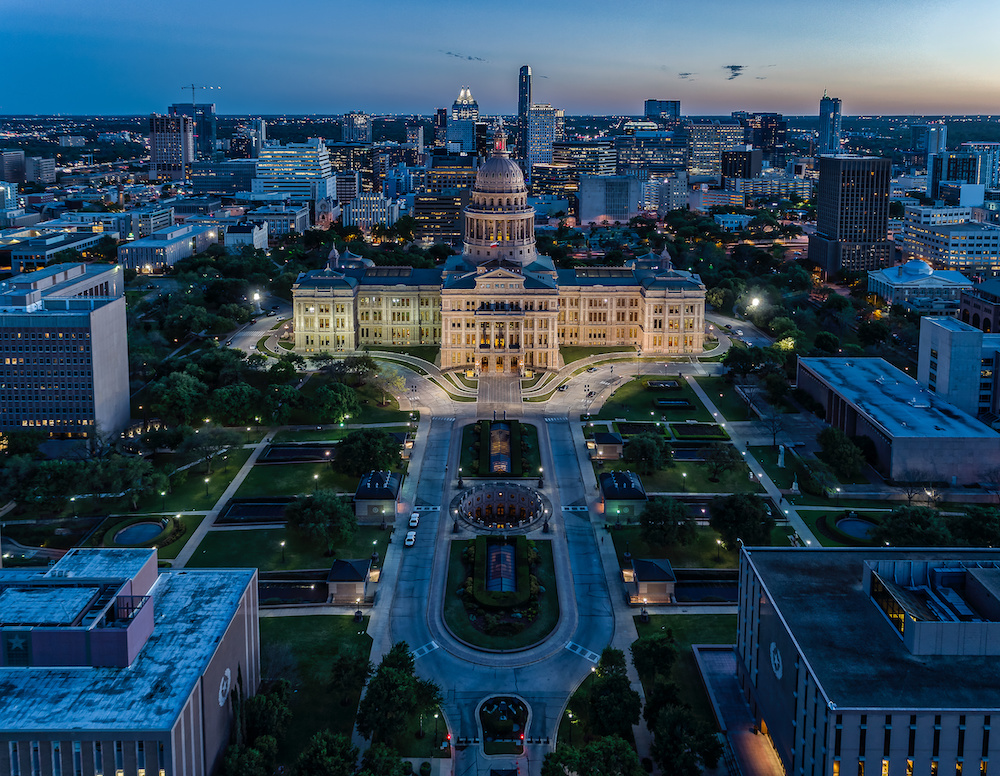 Year after year, Austin finds itself on the list of top cities and best communities. We’re only a few months into 2020, and Austin has already been named the fastest-growing large metro area in the U.S. and one of the top 10 U.S. metros for corporate relocation and expansion.

In a recent magazine article looking at the top 10 large U.S. metro areas for the number of corporate relocation and expansion projects landed in 2019, Austin came in at number six on the list. For the rankings, the relocation and expansion projects must have created more than 20 jobs, included 200,000 square feet of space, and a $1 million investment. Austin had 95 projects that met those requirements in 2019.

With new jobs and corporate relocations coming to Austin, that means the city is continuing to expand. The U.S. Census Bureau confirmed that by releasing data showing how much Austin has expanded in the last decade. From 2010 – 2019, the Austin population grew by 29.8% with 2,227,083 residents in July of 2019.

From 2018 – 2019, Austin’s population grew by 2.8%. This means that on any given day, 169 people are born and move to Austin. With all of these new additions to the community, the Census Bureau found that Austin was the fastest-growing major metro area.

That’s not all the Census Bureau found. Austin has also helped drive the populations of the surrounding counties up as well. Hays County ranked as the second-fastest growing county in the U.S. with 46.5% growth in the past decade, and Williamson County came in at number nine with 39.8% growth.

All of these factors add up to Austin being the best metropolitan city in the United States. If you or someone you know are thinking about making a move to Austin, give the Sage Wilson Property Group a call at 512-828-7074. We’re happy to show you what makes the city great and help you find the perfect home. Schedule a complimentary Buyer’s Consultation by filling out the short form below: 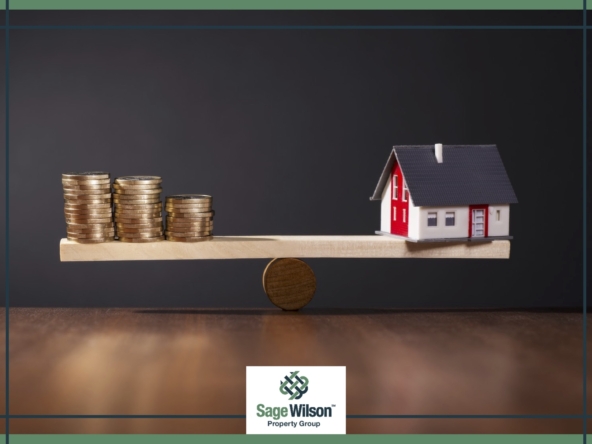 10 Ways to Maximize Your Home’s Value

Whether you’re selling your home (now is the time to do it!) or want to increase your home’s...
Continue reading
by sagewilson 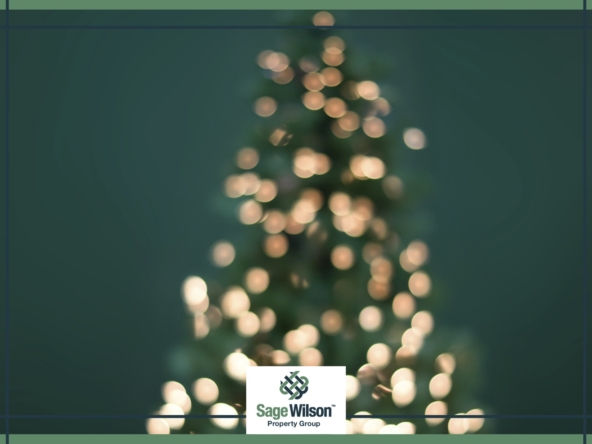 Guide to the Holidays in Austin

The holidays are fast approaching! Can you believe we’re halfway through November already?! As...
Continue reading
by sagewilson 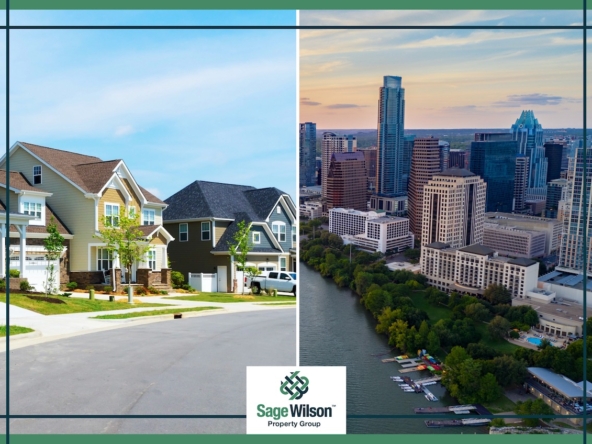 Austin is a unique city that poses a good problem for its residents -- choosing where to live! The...
Continue reading
by sagewilson