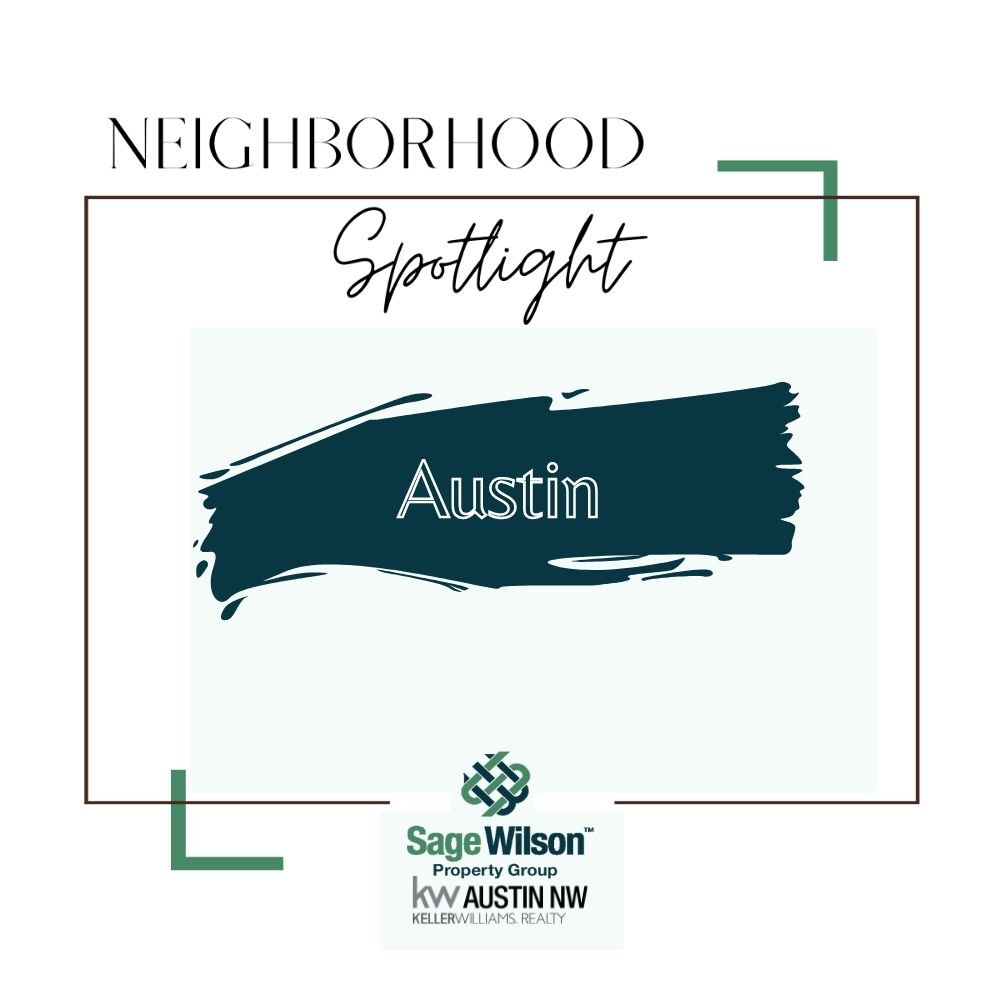 Austin has a long, prosperous history that has helped it evolve into the bustling city it is today. In 1839, a tiny town called Waterloo was chosen to be the capital of the new Republic of Texas, only later to be renamed after “the father of Texas” Stephen F. Austin.  As easy access to the Colorado River drew more folks to this location, the city quickly began to form.  By 1840, the Republic of Texas government had taken up residence in Austin, and population growth was at its peak. The city was initially designed for Congress Avenue to be Austin’s central and most prominent street.  Early structures along Congress Avenue included government buildings, hotels, saloons, retail stores, and restaurants; and “The Avenue” and Pecan Street (now 6th Street) have remained Austin’s principal business streets for over 180 years.

By the mid1900s, research laboratories and think tanks began to draw innovative thinkers and high-tech companies to the area, a trend that has continued so much that Austin has now been nicknamed “Silicon Hills.”

Rapid growth in and around the city has contributed to localized political activity and active neighborhood, environmental, and historic preservation communities that are integral to Austin’s civic life today. Austin’s unique culture is found throughout the downtown grid in the form of murals, music, unique boutiques, vintage shops, and friendly faces. The city proudly adheres to their slogan “Keep Austin Weird,” which translates to “Keep Austin Local.”

This energetic, outdoorsy city has a diverse population of college students, young professionals, musicians, and artists. There’s plenty to do year-round with a mild climate and beautiful natural surroundings, including several state parks and two beautiful lakes.  Austin is well known for its music scene and is commonly referred to as the “Live Music Capital of the World.”  This lively city is home to the highly acclaimed local festival, South by Southwest, and the world-famous music venue, Austin City Limits.

Austin was voted the No. 1 place to live in America in 2018 — based on affordability, job prospects, and quality of life.  It ranked No. 8 of the best large cities to start a business in 2021 by WalletHub.com and was chosen among the top 15 cities in the United States to visit by Travel+Leisure.com.

With entertainment for all ages, a beautiful surrounding landscape, favorable employment opportunities, and unique, friendly culture, one could easily say that Austin has it all! 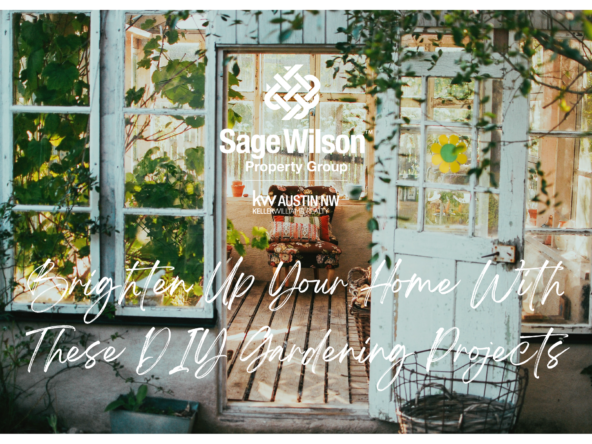 Brighten Up Your Home With These DIY Gardening Projects

Now that temperatures are rising and spring has sprung, it's time to garden. Bring your home to a...
Continue reading
by sagewilson 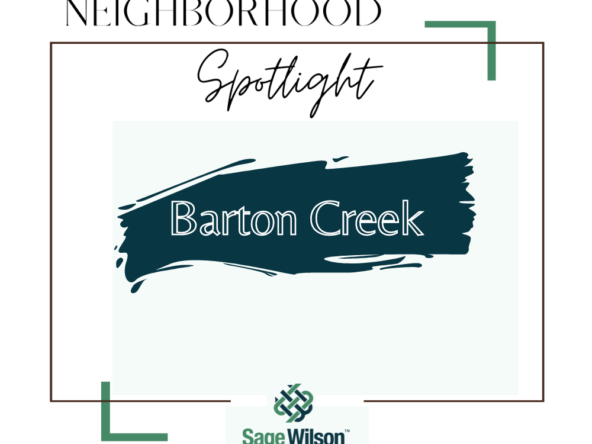 Barton Creek is 5.4 square miles, an easy commute to downtown, and holds the honor of being one of...
Continue reading
by sagewilson 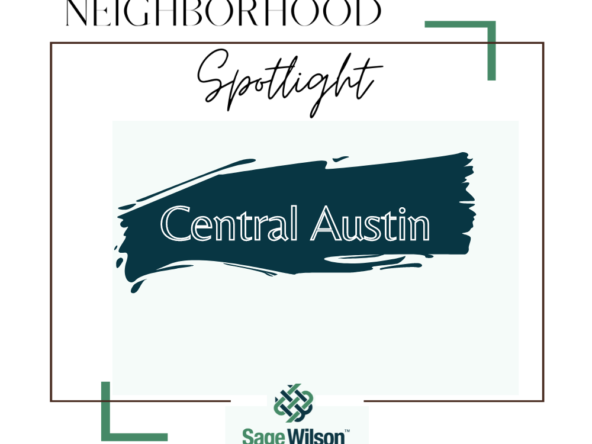 If you enjoy living in the city and enjoy the comfort of a small community, Central Austin is the...
Continue reading
by sagewilson